Brother Stohl joined the Zeta chapter at Penn State University in 1953 and served as rush and social chairman of his chapter during his undergraduate years. Upon graduation, he served in the army and then began his career in business. 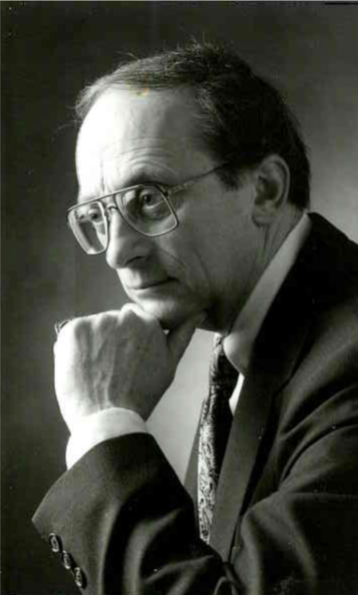